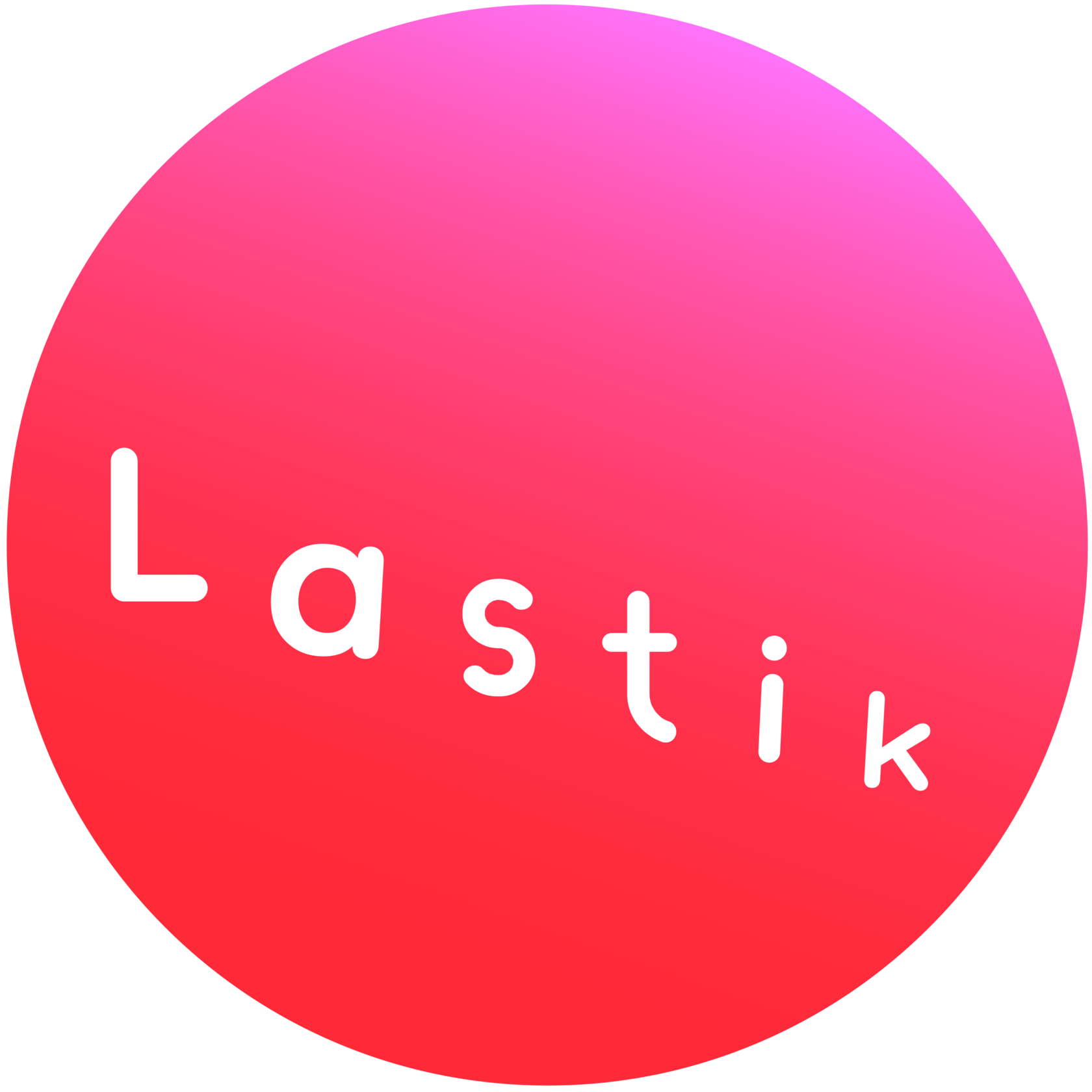 In 2020 a renowned popular science teenager cinema journal, 'I Want To Know Everything' was re-launched with a new branding concept. In the original video the pioneer boy was flying on the space rocket and was cracking the 'nut of knowledge' with the hummer. Our goal was to upgrade the original opening video.

We suggested not to use a hammer as a tool for extracting knowledge, and to replace the boy for a girl to avoid any gender stereotypes. The rocket was replaced with a skateboard, and the 'nut of knowledge' was swapped for a mysterious polygonal object.

Besides video we accidentally set up a very cool music collab for this project. As a joke in our edit we used as a soundtrack a song of a popular singer Monetochka, "I want to know nothing". Our client was so impressed with the result that they offered Monetochka to record a new soundtrack for the upgraded video journal, but change the lyrics to "I want to know everything" instead and she agreed.